Explore in style with the best and most economical tours Las Vegas has to offer!

Extra $30 OFF per booking when you spend $250 or more in one transaction for any Grand Canyon: Helicopter or Airplane Tours. Simply enter the promo code attached at checkout. Limit one promo code per purchaser, transaction, party, family, or group. Valid for all future travel dates. Not valid for Gift Certificate redemptions, operator-assisted bookings or with any other GC Flight promotion.

7 Animals you Didn’t Know Lived in the Grand Canyon

The Grand Canyon spans more than 1 million acres, sprawling with crevices and gullies of great depth. With all it’s glory and awesome beauty, it’s not hard to imagine that hundreds of critters have created a home in this mighty wonder. But there are several animals and insects that you probably didn’t know lived in the ravines and rocks of the Grand Canyon. 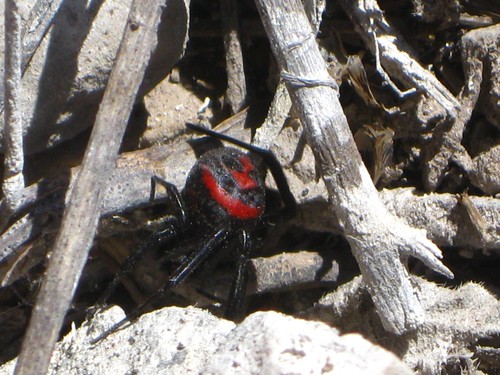 Photo by madprime
One of nature’s creepiest of crawlers, this spider is known its bite being poisonous to humans. Spotting this one’s web glistening in the sun is probably a good sign that you should be moving your hike elsewhere.

With a 6 foot average wingspan for this beautiful bird, these enormous creatures glide through the air with ease.

It’s not known how long big horned sheep have made a home out of the Grand Canyon, but spotting one traversing up the rocky terrain of the canyon’s walls is an awesome sight. 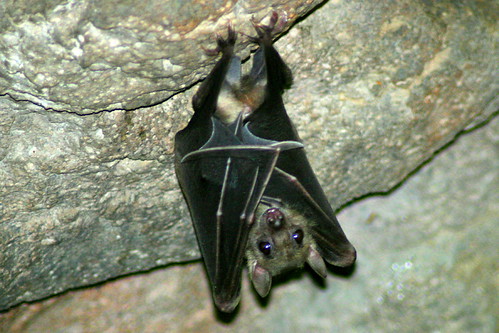 Photo by chimothy27
When these mammals begin their feeding frenzy at sunset on the numerous insects buzzing through the air, it can be a bit frightening, but also exhilarating.

The mighty mountain lion has made a strong comeback in the canyon after being heavily hunted at one point. Rare to spot, but amazing to see.

Considered the largest lizard in the United States, these versatile creatures can be seen squeezing into crevices with their blackish/gray coloring. 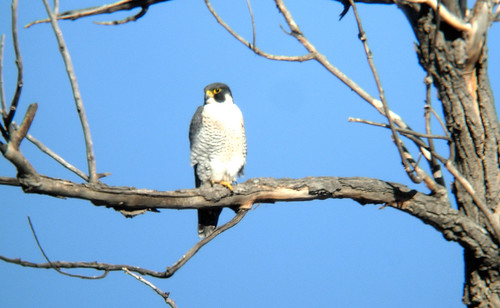 Photo by thavs1
Just as amazing as the bald eagle, this once endangered species is as fast as it is powerful, flying at speeds of nearly 125 miles per hour.
Can’t get enough of the beauty of this natural wonder? Then get the best Grand Canyon helicopter tours around for truly the best seat in the house when marveling at nature and its creatures.